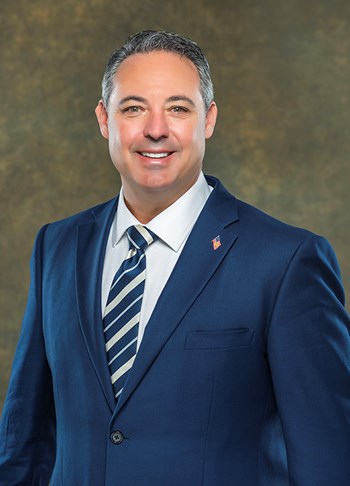 Prior to joining NAI Earle Furman, Hal served six years with the Orangeburg County Development Commission as its Executive Director and three years with the South Carolina Department of Commerce as a Project Manager before becoming President and CEO of the Upstate SC Alliance in 2005. He served in this capacity for almost nine years and was named the 2013 Economic Developer of the Year by the South Carolina Economic Development Association. As Chief Development Officer, Hal works in conjunction with the NAI Earle Furman leadership team to strategically direct business development plans and design and implement processes to support the growth and success of their individual clients. He also works directly with clients and business partners to ensure the success of their projects and determine evolving market needs.