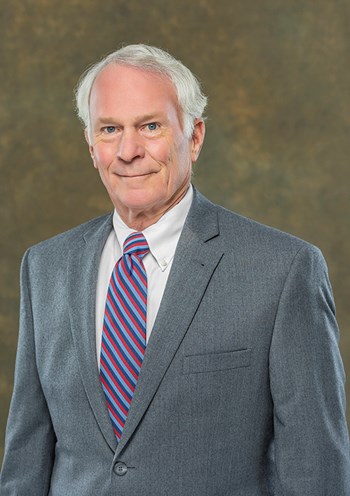 Earle is the founder and Chairman of NAI Earle Furman, LLC. After graduating from Furman University (BA) and The University of North Carolina Chapel Hill (MBA) as well as serving as a Captain in the U.S. Army, he worked for fifteen years with The Furman Company earning Salesman of the Year honors and reaching the position of Vice President. In 1986 Earle started Earle Furman & Associates, which later became NAI Earle Furman, LLC and the rest, as they say, is history.

Earle has served in many leadership roles throughout the community in both professional organizations and local and philanthropic organizations. He currently serves on the board as Founder and Vice Chairman of Greenville Center for Creative Arts. He has also taught Children’s Sunday School at First Baptist Church for 20 years, as well as served as Deacon and Chairman of Finance and Property Committees.

1992 - GGAR Commercial Realtor of the Year